The concept of Doodle or Die is probably familiar -- it's like the game of telephone, but with drawing in between turns. The game was created during a 48-hour Node.js hackaton in 2010 and expanded on in the months after by Dylan Greene, Aaron Silverman, Wyn Bennett, and myself.

I created the logo and website, designed the user experience, coded new features, and lost many hours playing the game myself.

The still attracts thousands of players a week. 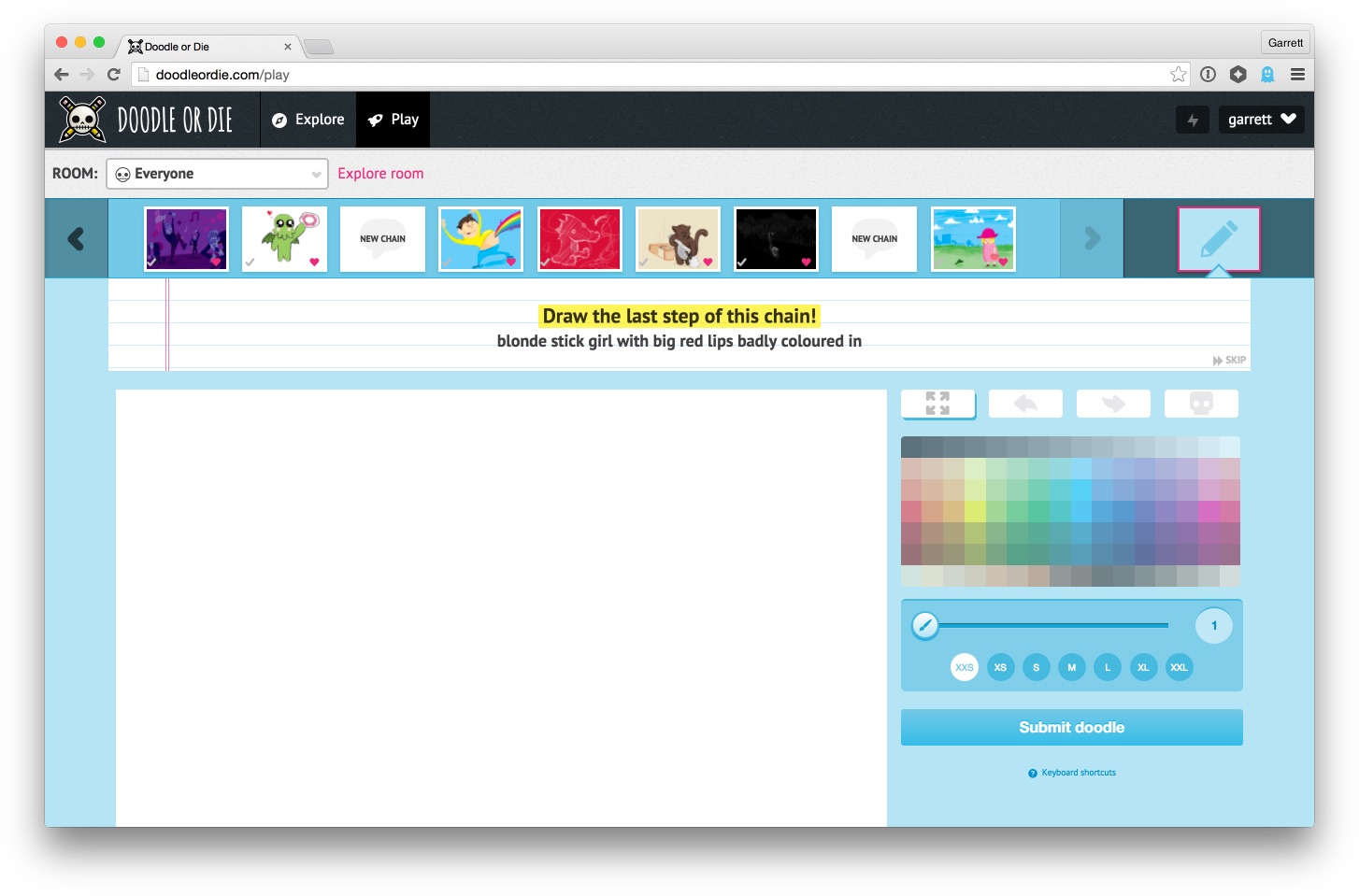 A few user-created renditions of the logo. 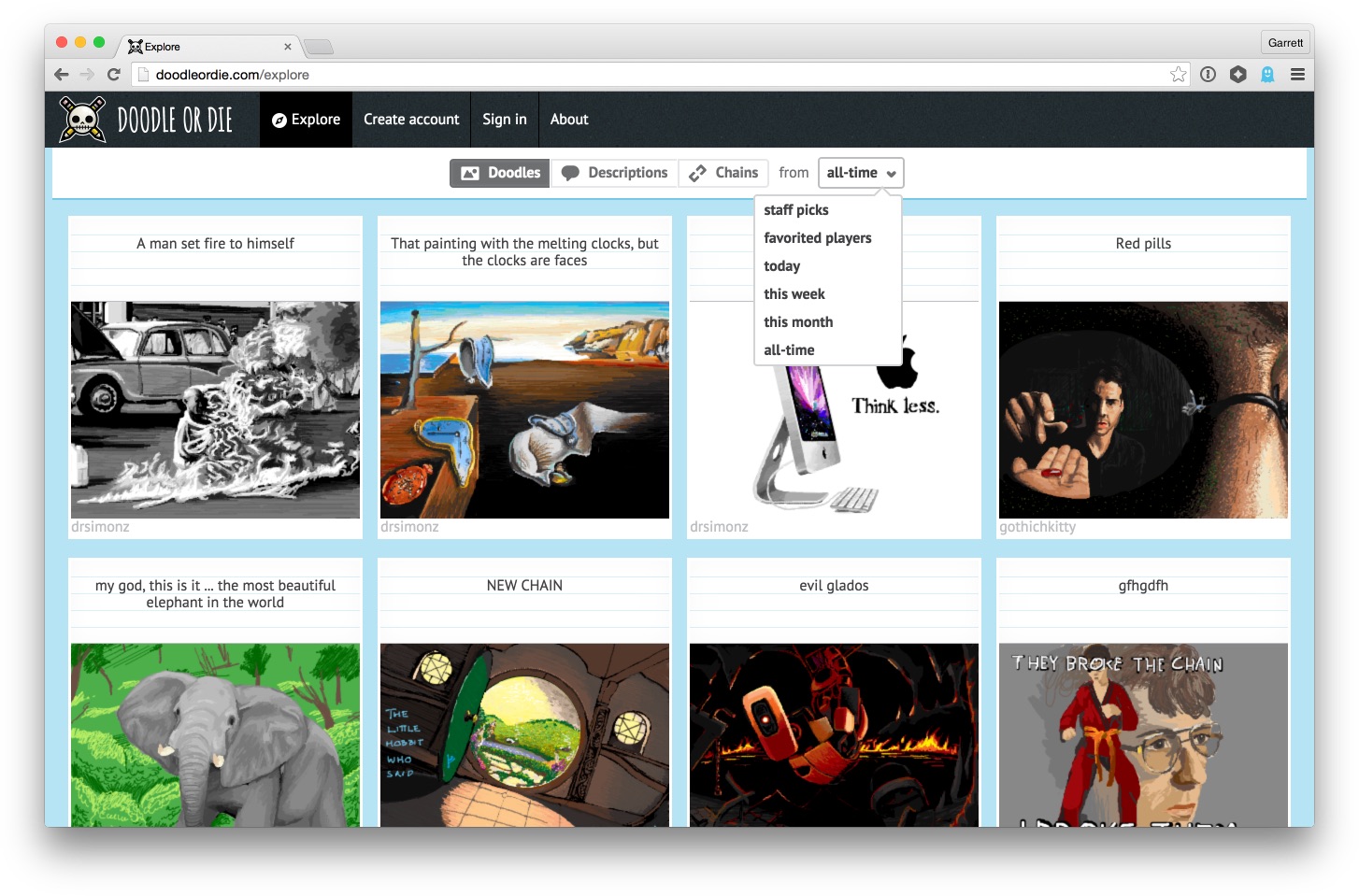 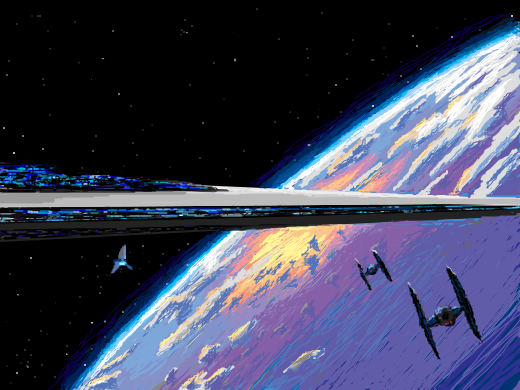 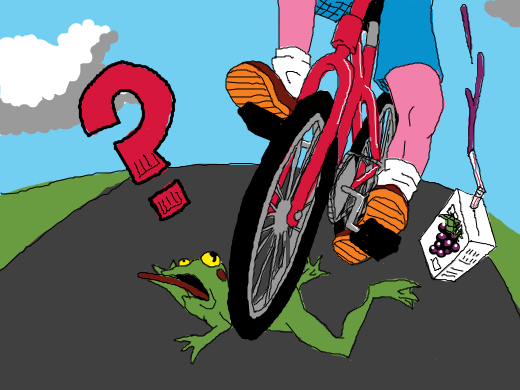 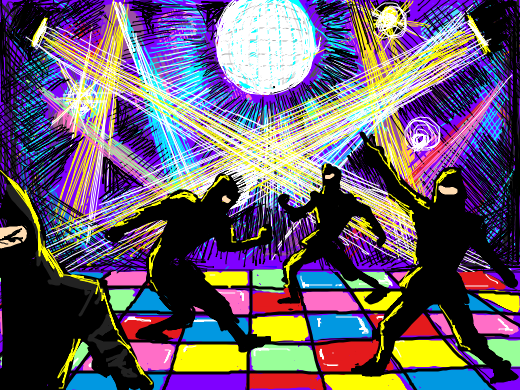 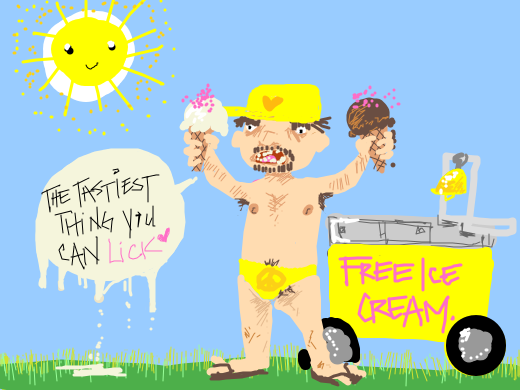 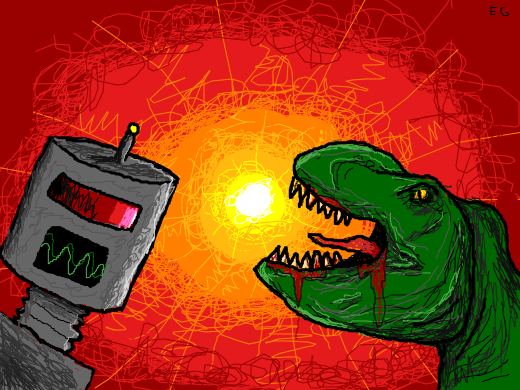 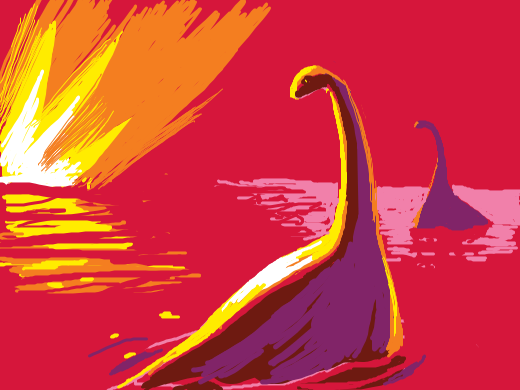 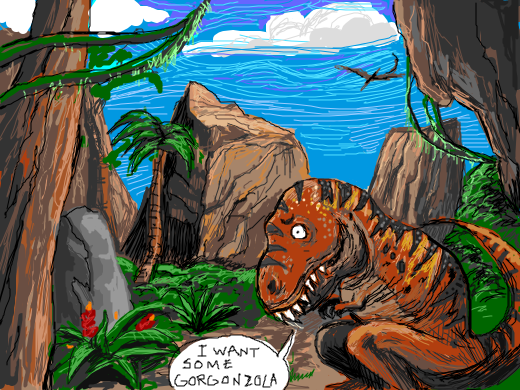 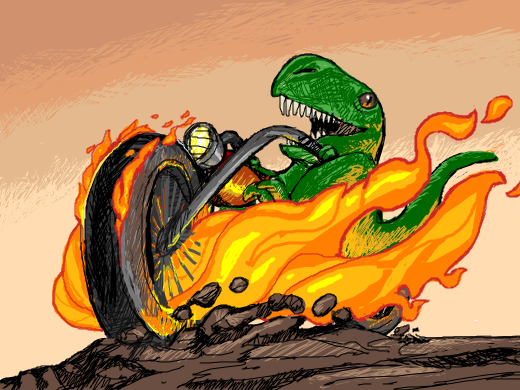 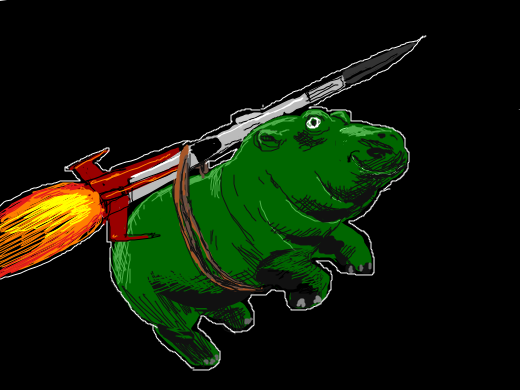 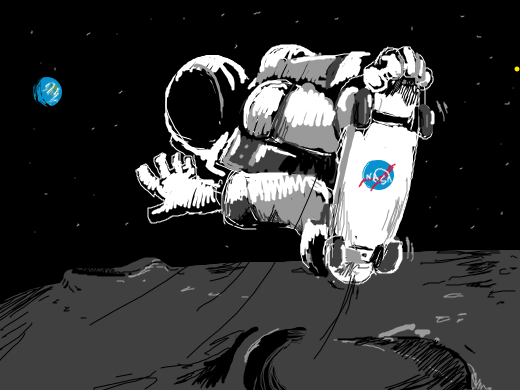 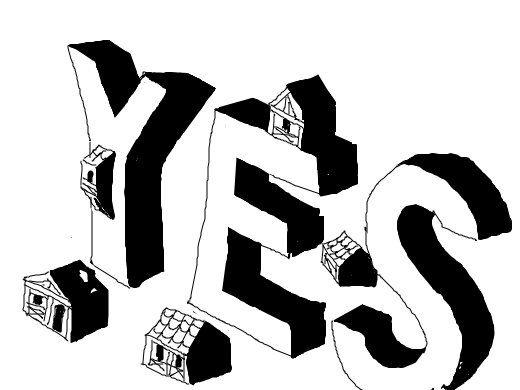 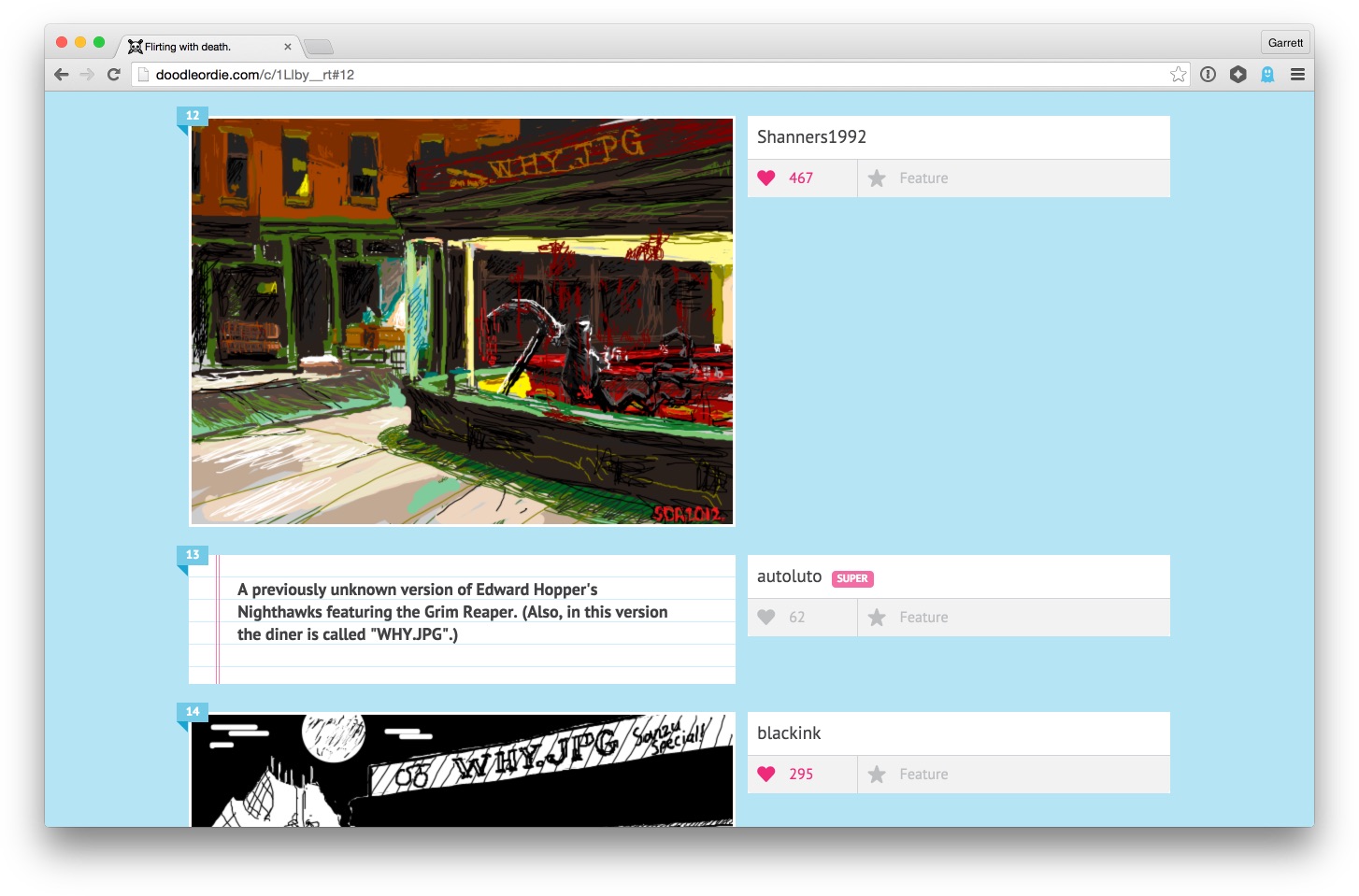