As a kid, I loved to come up with amazing ideas of things to draw, but never was able to capture what I was imagining. I spent some time in 2011 reimagining children's doodles with a bit of extra sparkle. 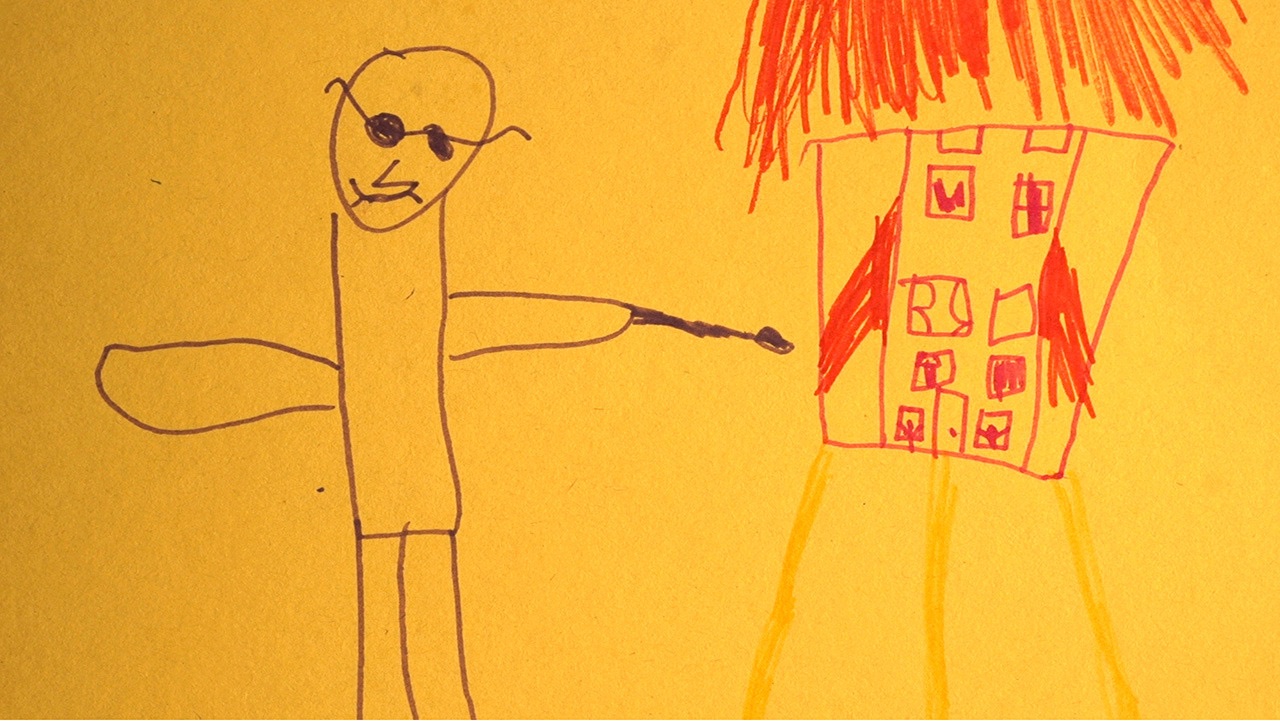 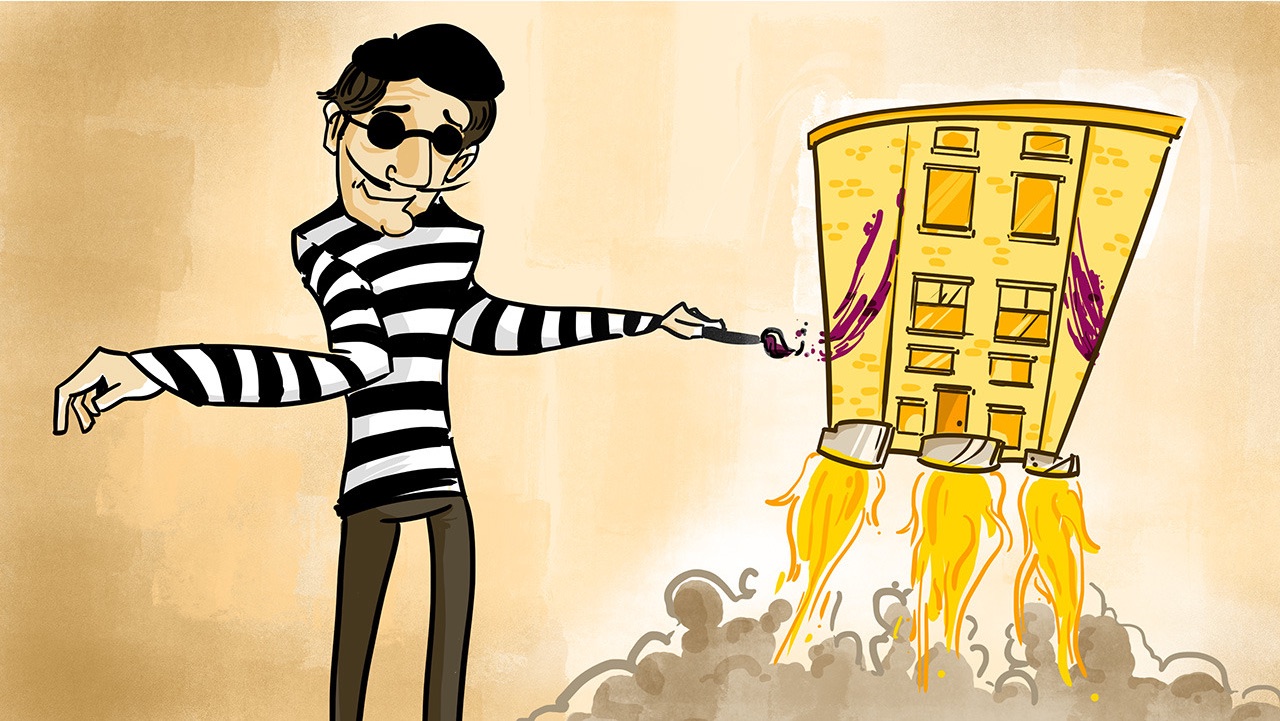 Press for the project 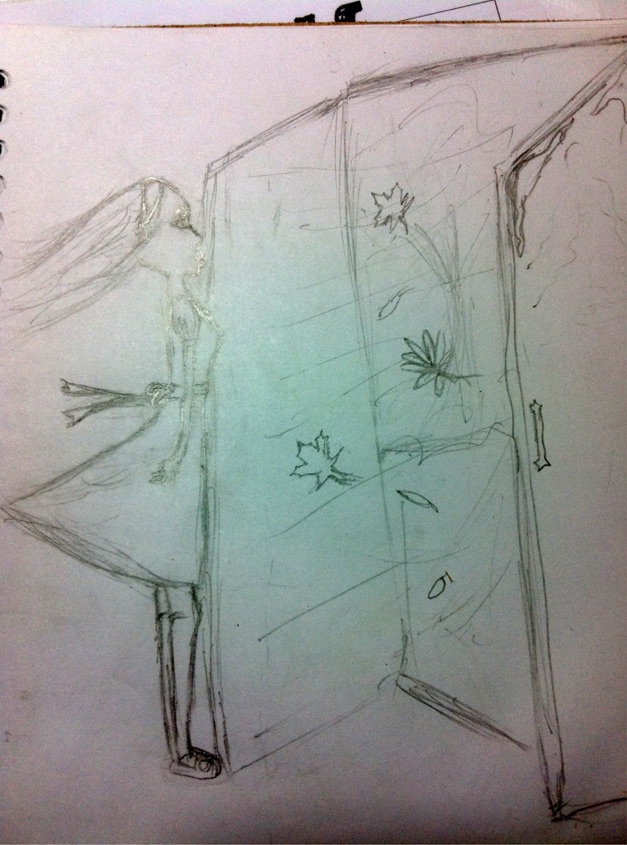 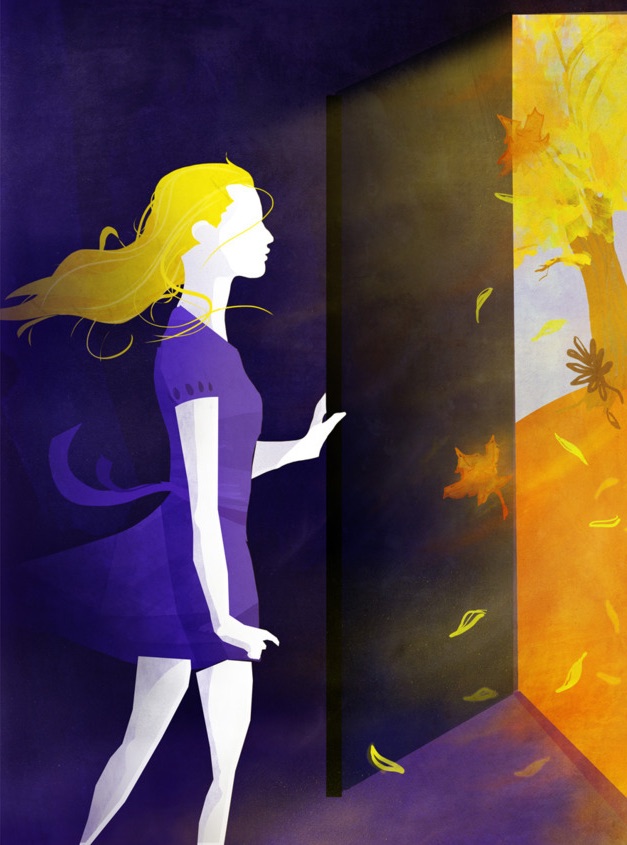 Felicia, Age 12: A little girl discovering a magical land after opening a door 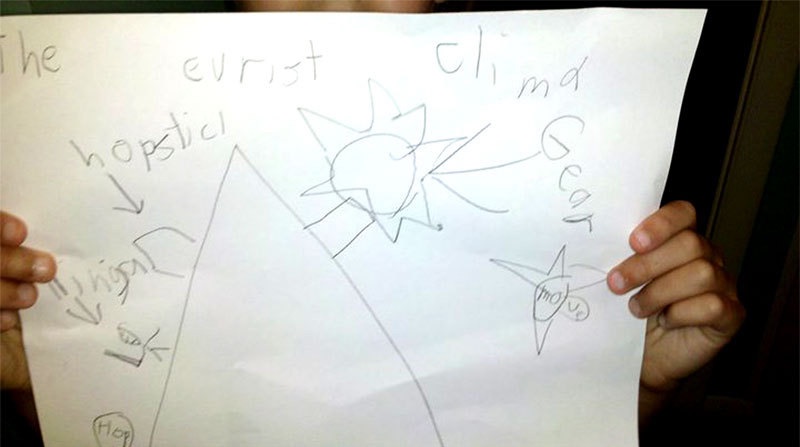 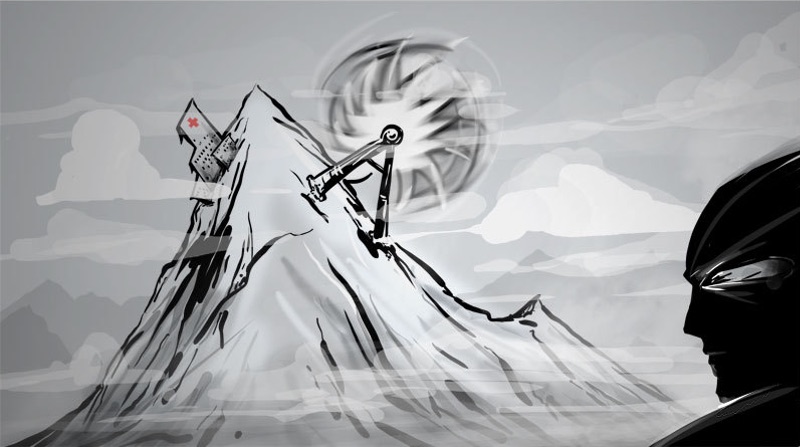 Raj, Age 6: I have an idea for a game. It’s called “Climb Mount Everest”. It’s very dangerous to climb mountains because of the ninjas! 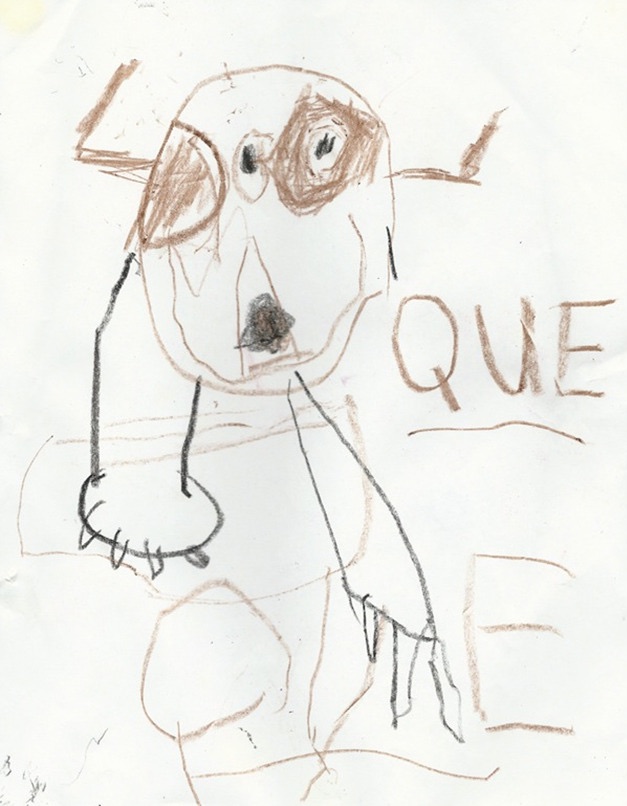 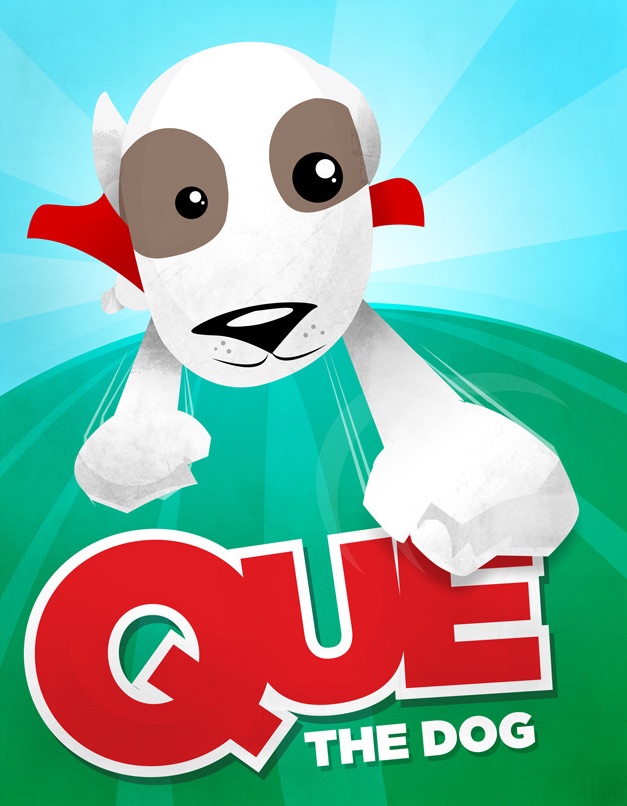 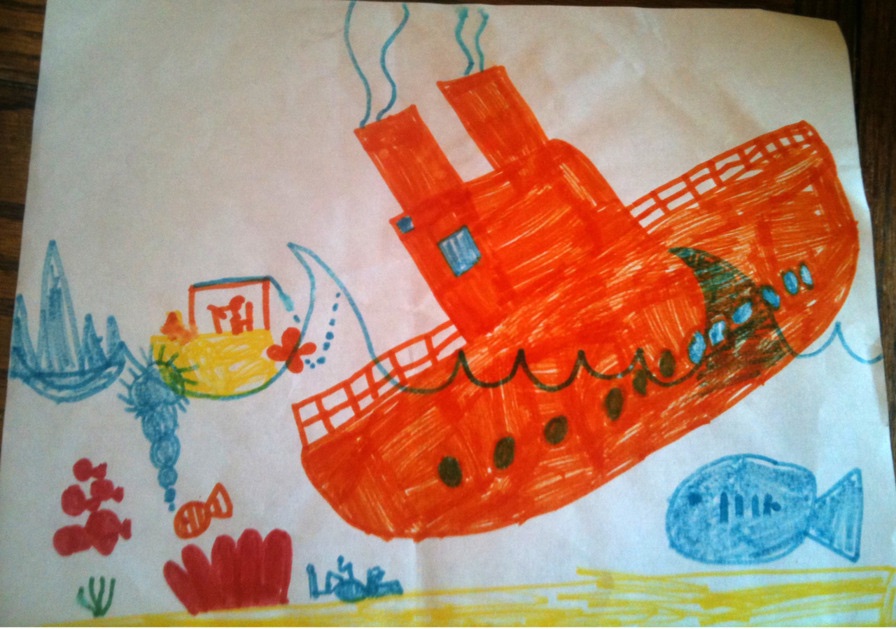 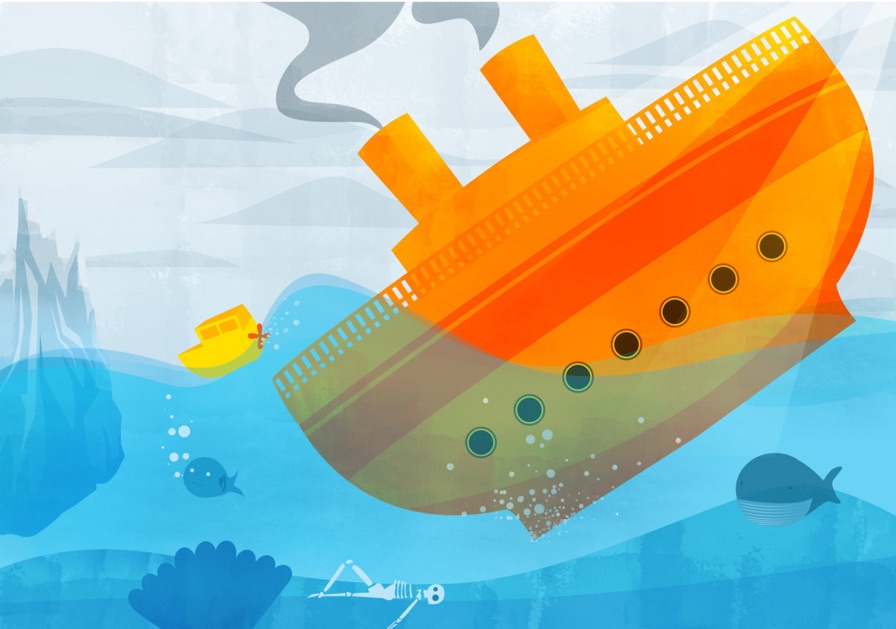 Aiden, Age 7: This is the Titanic sinking. There is a skeleton on the ocean floor and also an iceberg to the left. Then there’s the submarine that discovered the Titanic. 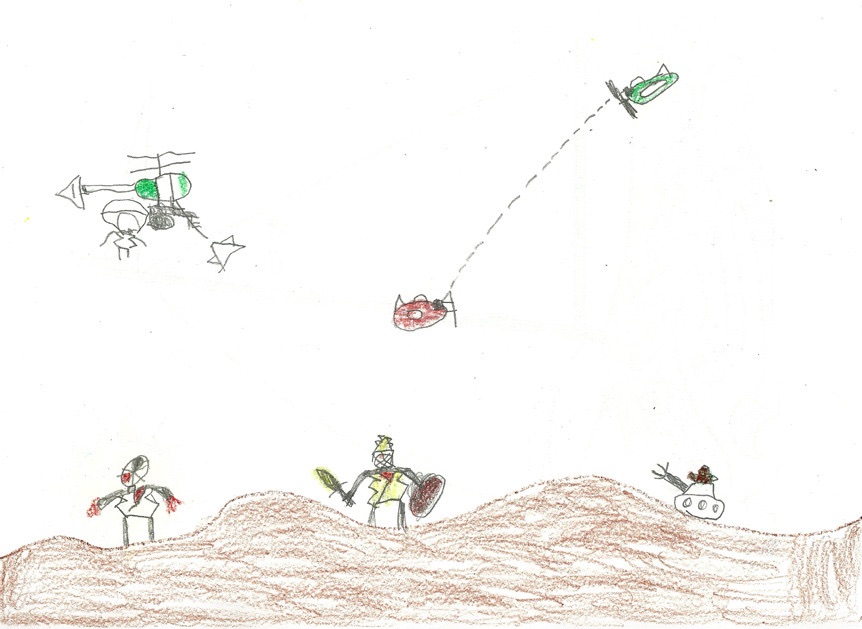 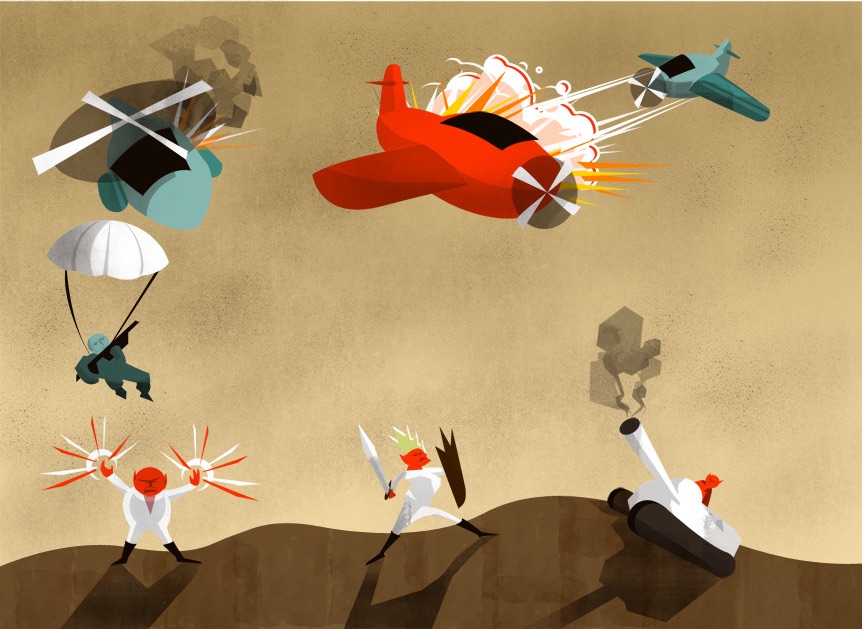 Cody, Age 6: The Green Skeleton Army (good guys) are fighting the bad guys…they’re red…the good guys are fighting in the air. The tank shot the green guy with the big bullet. 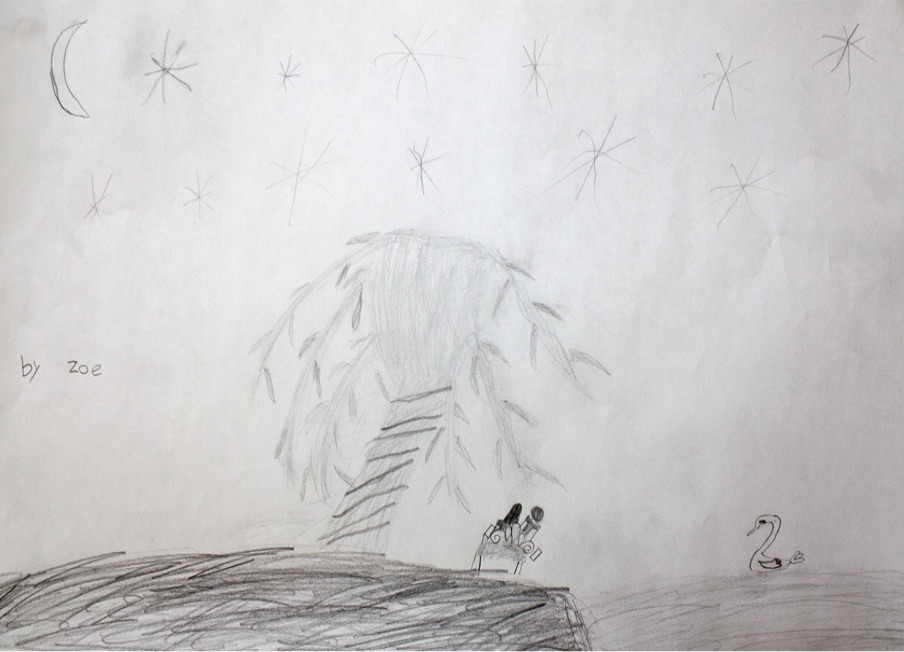 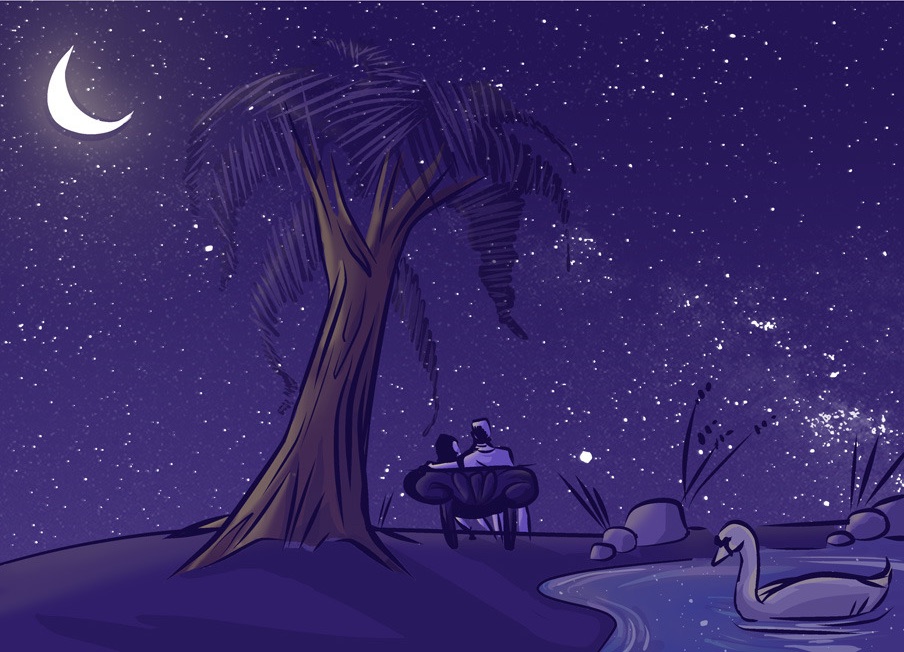 Zoe, Age 7: A willow tree, a bench with a boy and girl on their honeymoon, a lake with a swan on it, oh, and it’s night time.